Eos is a Planet in Mass Effect: Andromeda.

Eos, designated as Habitat 1 by the Andromeda Initiative, is a planet located inside the Pytheas system of the Andromeda Galaxy's Heleus Cluster. Data from the Initiative's scans indicated Eos to be a possible Golden world with a desert environment but one with vast, underground rivers with temperatures in a comfortable range.

A desert world with significant resources, Eos is often wracked by deadly, radiation-contaminated storms. Catalogued as nonviable after numerous attempts to settle. 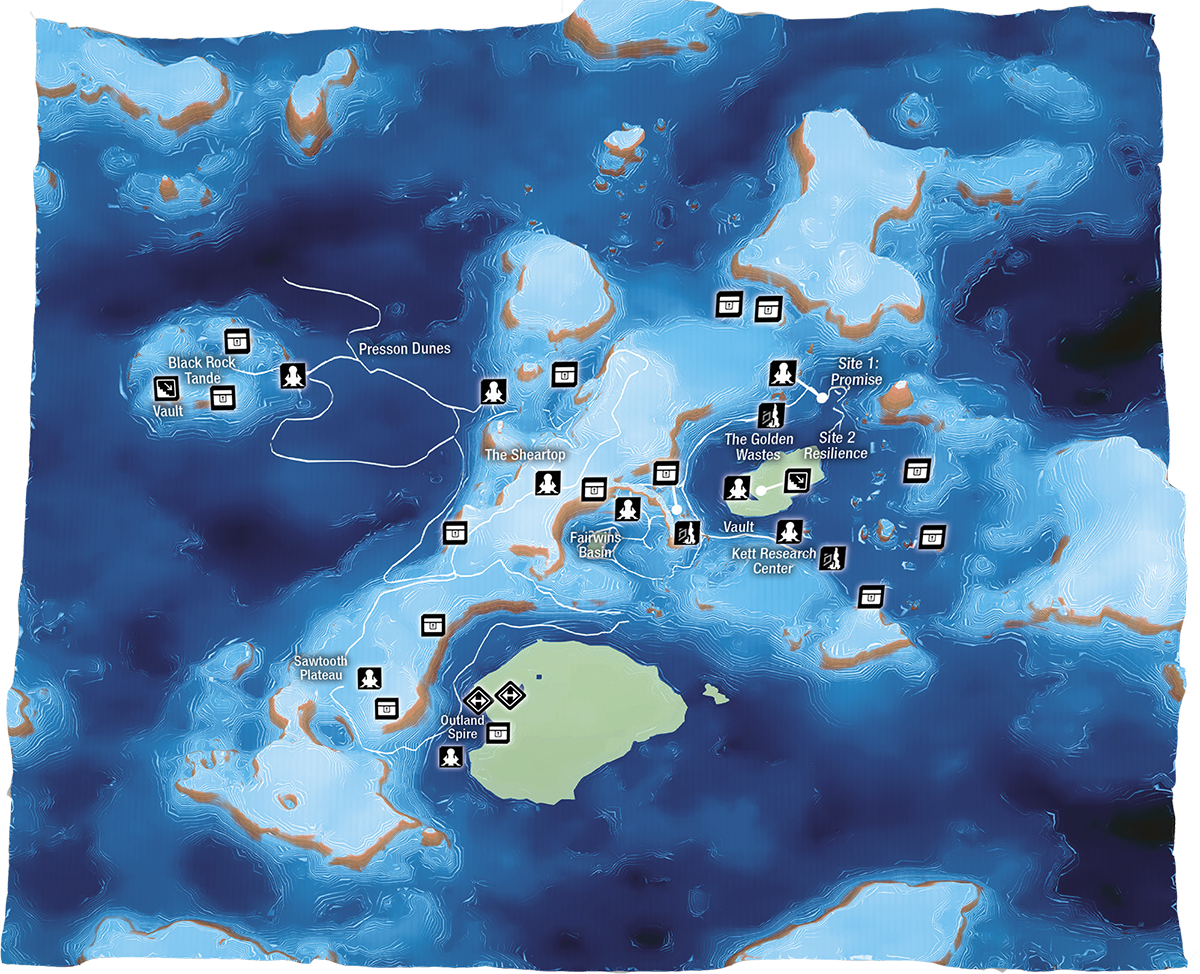